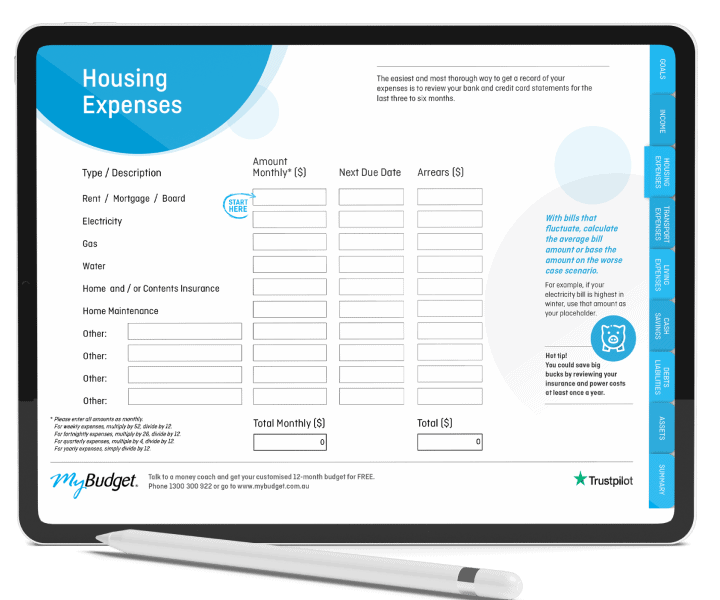 How to handle the messy middle of life, work and everything

I was recently asked to deliver the MBA graduation speech at the Australian Institute of Business. It was an honour to meet such a fine batch of graduates, to share some thoughts about life and business, and to congratulate them on persisting through the ‘messy middle’ of Covid. Perhaps, I reflected, life’s most valuable lessons are, more often than not, hiding in the weeds.

The first time I heard someone talk about the “messy middle” was at a Google seminar. The way people make decisions is messy, they explained. The user journey is never a straight line.

Life is the ultimate user journey, right? Are there any straight lines in life?, I wondered

I think we’re all a bit obsessed with the idea of planning and productivity and perfecting the process–I know I am. And rightly so if we want the trains to run on time. But I’ve also come to understand that some of the messiest journeys are the most rewarding.

The key, it seems to me, is in learning how to tolerate the messy bits without letting them overwhelm you. In fact, I’ve started to realise that when the path is too straight or safe and predictable, it means I might be missing some of life’s best gems.

My mum was just 16 when she had me. As well as my parents having the challenges of youth on their plate, my brother Josh was born with Angelman’s Syndrome. Angelman’s is a genetic disorder that comes with severe intellectual disabilities.

It wasn’t as if we were poor, but there was always a feeling that money was tight. My dad was a builder, which came with periods of feast and famine, and my mum was not very good at budgeting. Not because she’s bad with money, but because she’s bad at saying ‘no.’ My mum would give you her last dollar if you needed it. 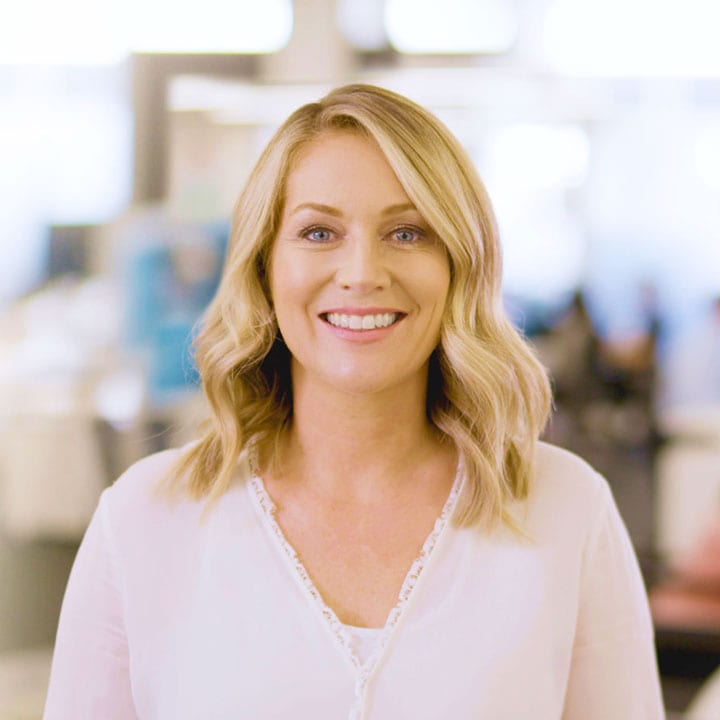 There were times when the power or phone was about to be cut off or the fridge was empty because we were waiting for a cheque to clear. When you grow up like that, it makes you very conscious of money.

Having a disabled brother contributed to the messy middle of our family life, too. But it also meant that I witnessed incredible kindness. My parents’ love and patience with Josh taught me the same. And the generosity of friends, family, and sometimes strangers, who gave their time and support to help with Josh showed me that humans are wired to help humans.

Starting a business is messy

I look back now and realise that I had no right to start a financial services company. Who did I think I was? A 22 year-old woman from the Adelaide ‘burbs. I was far too young, female and (dare I say it) blonde to break into the male, middle-aged bastion of finance.

All I knew is that I saw a way that I could help people. The first challenge, however, was that very few people shared my vision. ‘Off-piste’ is too mild a term–I was deep in the weeds. I was not only starting a new business; I was creating a whole new financial services category called personal budgeting.

And while I was slashing through the red tape jungle with what felt like a blunt machete, most of my friends had proper jobs. They had safe pay packets to fall back on and were working their way up the ladder.

Did I think of giving up? Of choosing a clearer, easier path? Often. I hadn’t heard of the Bhagavad Gita back then, but when years later I read this quote from it, I realised that it was this wisdom that had helped me sit with the mess:

We are kept from our goal, not by obstacles, but by a clear path to a lesser goal.

If you can accept the messiness, the unwieldy terrain, of the path less travelled, it can lead to places in the physical world–and more importantly, within yourself–that safer paths don’t go.

When it came to the pandemic, I felt like the universe was smirking at me: You thought that running a business was hard? Here, try doing it while homeschooling your kids.

At the beginning of Covid, we had to mobilise around 200 MyBudget staff to work from home, a feat we accomplished in just three days. If there was a Gannt chart (and there wasn’t), it would have looked like a bowl of spaghetti.

We had people going to Bunnings to buy fold-out tables for staff who didn’t have desks. When monitor arms sold out, we improvised with guitar stands, and so on, and so on.

Every time we hit an obstacle (at least five or six an hour), we rerouted and found a different way to keep going. It was, of course, utterly exhausting at the time.

Only later did I realise it was also very rewarding. The messy journey took us to unexpected places and we survived. In fact, as a team we thrived.

We discovered new things about ourselves and each other. We graduated from the work-from-home saga with virtual superhero capes and tiaras. Throw whatever you like at us–we’ve got this.

What would my own life be like today without these messy middle experiences? Would I have become interested in budgeting? In helping others? Or would I have played it safe? Chosen a smaller, safer, lesser goal?

I wonder about these things with my own kids. Like most parents, I try to protect them from the messy parts of life. But am I in fact hurting their growth? Getting in the way of grit and character development?

I’m reminded of the life cycle of a butterfly. Before it earns its wings, the caterpillar has to literally digest itself into a soup of cells and proteins. It’s this liquified version of itself that gets reconstituted into a new creature that’s re-equipped for a higher flying life.

I feel like my own experiences are somewhat similar. If I can learn to sit with the discomfort–the liquification–chances are good that a few handy gems will emerge from the mess.

The Great Resignation Australia: Can I afford to quit my job?
Published 24 Mar 2022 | 6 min read