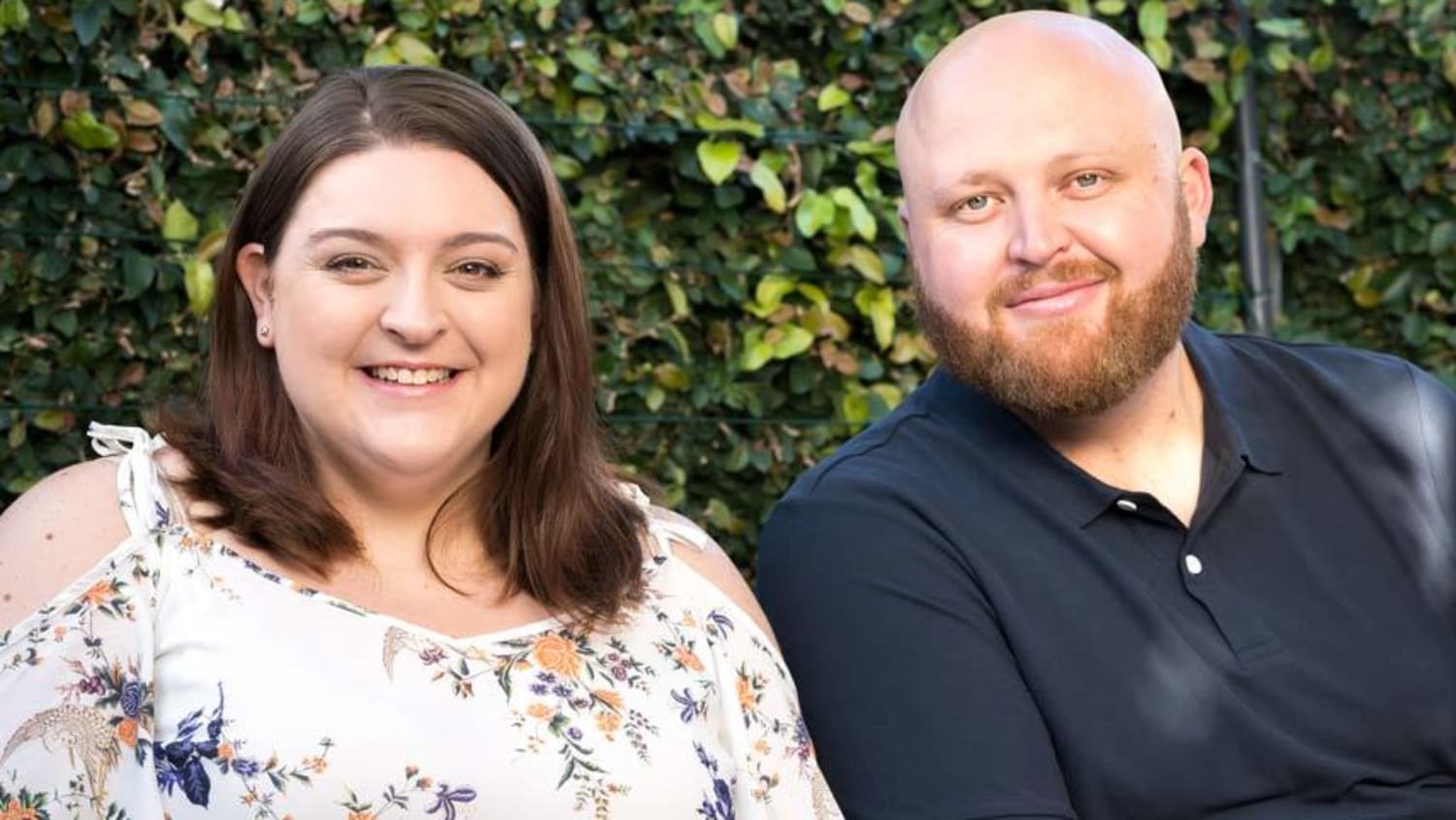 As the year draws to a close, we follow the journey of Sydney couple Megan and Creagh and reflect on just how quickly their financial outlook can turned around in 12 short months. They went from desperate to living their dream life in the time it took the Earth to do a single orbit of the sun. See how they did it.

“We needed to break the debt cycle”

A lot of people say that financial stress feels inescapable. Tangled in a maze of bills, it’s hard to move in any direction, let alone see a way out. Long-term goals, like owning a home or starting a family, feel like pipedreams. Anxious and sliding deeper into confusion, the idea of emerging out the other side seems impossible.

This is where Megan and Creagh’s journey began. Despite having good jobs, the couple, both in their thirties, had amassed nearly six-figures of debt. Most of it was credit card debt that came from overspending on little things, like regularly eating out. “It wasn’t big lavish expenses that got us into trouble, it was day to day stuff,” Creagh says. “With the credit cards, it was just like ‘oh well, pay it off later’ and it was always later.” Creagh continues, “It was easy to roll one credit card into another—it was a never-ending cycle and we needed to break that cycle.”

But how do you break a debt cycle? Megan and Creagh tried to get themselves out of debt with zero-interest credit card balance transfers only to find that it backfired. They ended up with more cards and more debt. “I wanted to go forward, but I felt like we were standing still,” says Megan.

When you find yourself stuck in a rut, one of the keys to breaking free is to try something new. For Megan that was calling MyBudget. She booked a free budget consultation for her and Creagh. Eleanor was the MyBudget money expert they met with.

Eleanor says, “The first thing I assured Megan and Creagh was that it doesn’t matter what your starting point is. I’ve come across situations that are more complicated, and I’ve never seen a problem that can’t be fixed. It’s all about coming up with a plan and the sooner you start, the better.”

And that’s exactly what they did. Eleanor helped Megan and Creagh create a detailed personalised budget by going through all of their debts and expenses. “To create a budget plan that actually works, you need to map out all your expenses and income for the next 12 months,” explains Eleanor. “And I mean everything. As well as all your debts and recurring expenses, you’ve also got to include the bills that only come up once a year, like insurance and car registration and Christmas. You’ve also got to set money aside for unwanted surprises, like vet bills or car repairs.”

Come up with a plan

“Once we had everything in the budget, Megan and Creagh had a detailed picture of where all their money was going,” says Eleanor. “It was that light bulb moment when they finally had a proper picture of their finances. Megan and Creagh didn’t need our help talking to their creditors, but that’s something we often do for people. We’re often able to suggest payment arrangements that are more affordable, which can help someone who has a lot of commitments. It gives them time to pay their way out of debt without needing new loans or credit.”

But is it hard to live on a budget? Megan answers, “We still have the option to go out to concerts and comedy gigs and go out to dinner … These guys [MyBudget] are so helpful and they know what they’re doing.” Money Coach Eleanor puts it this way: “The main change is that Megan and Creagh are using their money more effectively. As well as having a budget in place, all of their bills and payments are now automated. Their income is organised into streams, so there are no surprises, and they have a whole team of experts doing the work that keeps their budget on track.”

In one year, Megan and Creagh have emerged from a winter of debt into the financial spring of their dreams. They’ve paid off five credit cards in 10 months (about $60,000 of debt) and the idea of saving for a house is no longer out of reach.

Megan says, “We’re getting our paperwork together to begin the loan process for a house, so we’re starting to go to open houses and look online. It’s something I didn’t think would ever happen before MyBudget and now it’s here and it’s such an amazing feeling to have all that hard work pay off.”

Creagh follows up, “MyBudget has been the best decision we’ve made. A weight is lifted off our shoulders. The one regret I have is that I didn’t ask sooner. It has literally changed our lives.”

But is it really possible to transform your finances and life in such a short period of time? “It’s absolutely possible,” says Megan. “Each week, as we saw our bills get paid and those savings start to build⁠, it’s an incentive to keep going, to keep sticking with the budget because that’s going to lead to the end goal. Truly, asking for help was the best step.”

Free yourself from money worries

Get the debt help you need with a FREE, no obligation consultation. 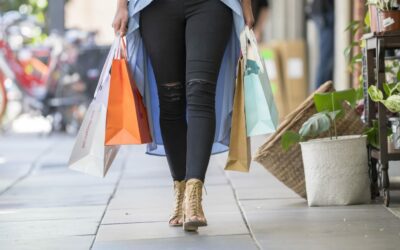 Do it right and the upcoming Black Friday sales could save you money and boost your budget. Or do it wrong and you... 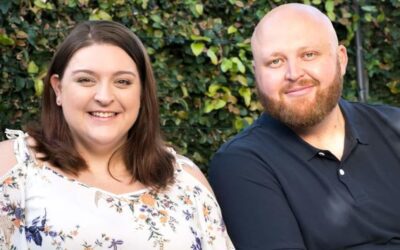 As the year draws to a close, we follow the journey of Sydney couple Megan and Creagh and reflect on just how quickly... 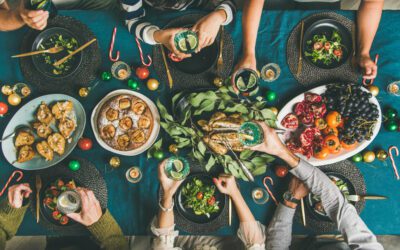 If you’re on a budget this Christmas, these 12 budget-friendly Christmas meal and entertaining ideas will put a smile...